The Iron Throne is at stake and follows the struggle of the different Houses to get hold of it. The queen of the seven Kingdoms, Cersei, of the Lannister family, has died leaving a message under her deathbed in which she marked a new regulation for her succession. By surprise for the Lannister, no one will inherit the crown and it is time to know what will be the way to designate the new king.

For this, the king’s last hand summons the most powerful Houses in an unprecedented act. Only one of the Houses will be made with the possession of the throne until another is achieved snatch in new battles.

To take over the throne, it must be the most skillful House. Only the one who manages to open a large safe closed with chains will find inside the king’s crown. If it fails, only the king’s hand can sit on the throne until there is a king. 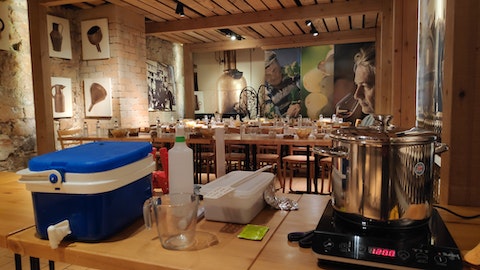 Make your own custom beer 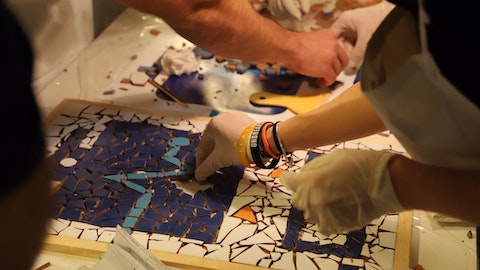 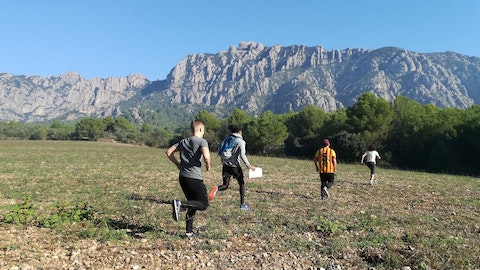